We Do Work With Authorized Samsung Companies In Dubai. 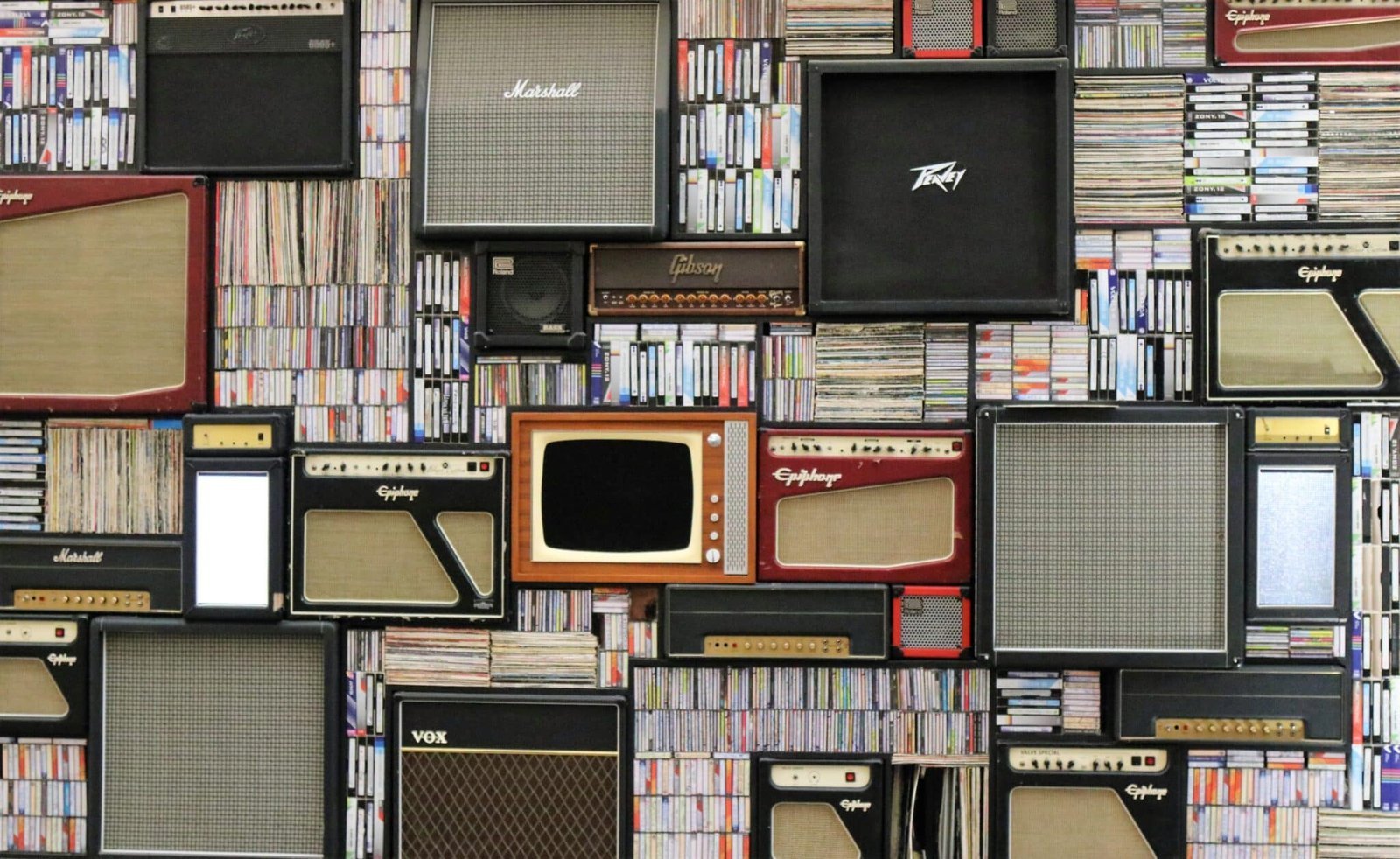 We Fix Tv have invested in all the latest specialist tools and diagnostic software that is specifically tailored for the software in your Plasma Television LED Television LCD Television OLED Television. We are here to provide the best services as per your problem. 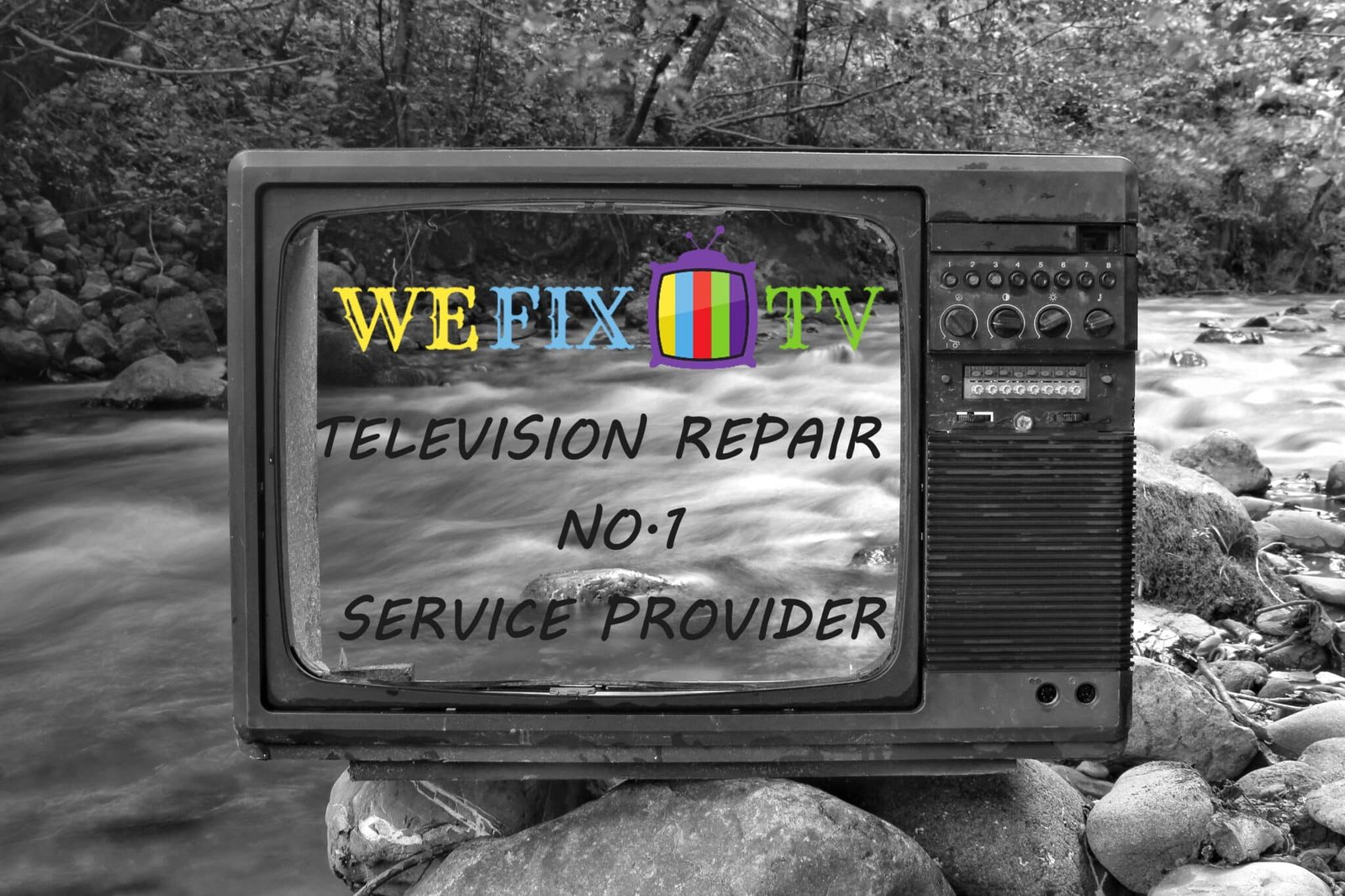 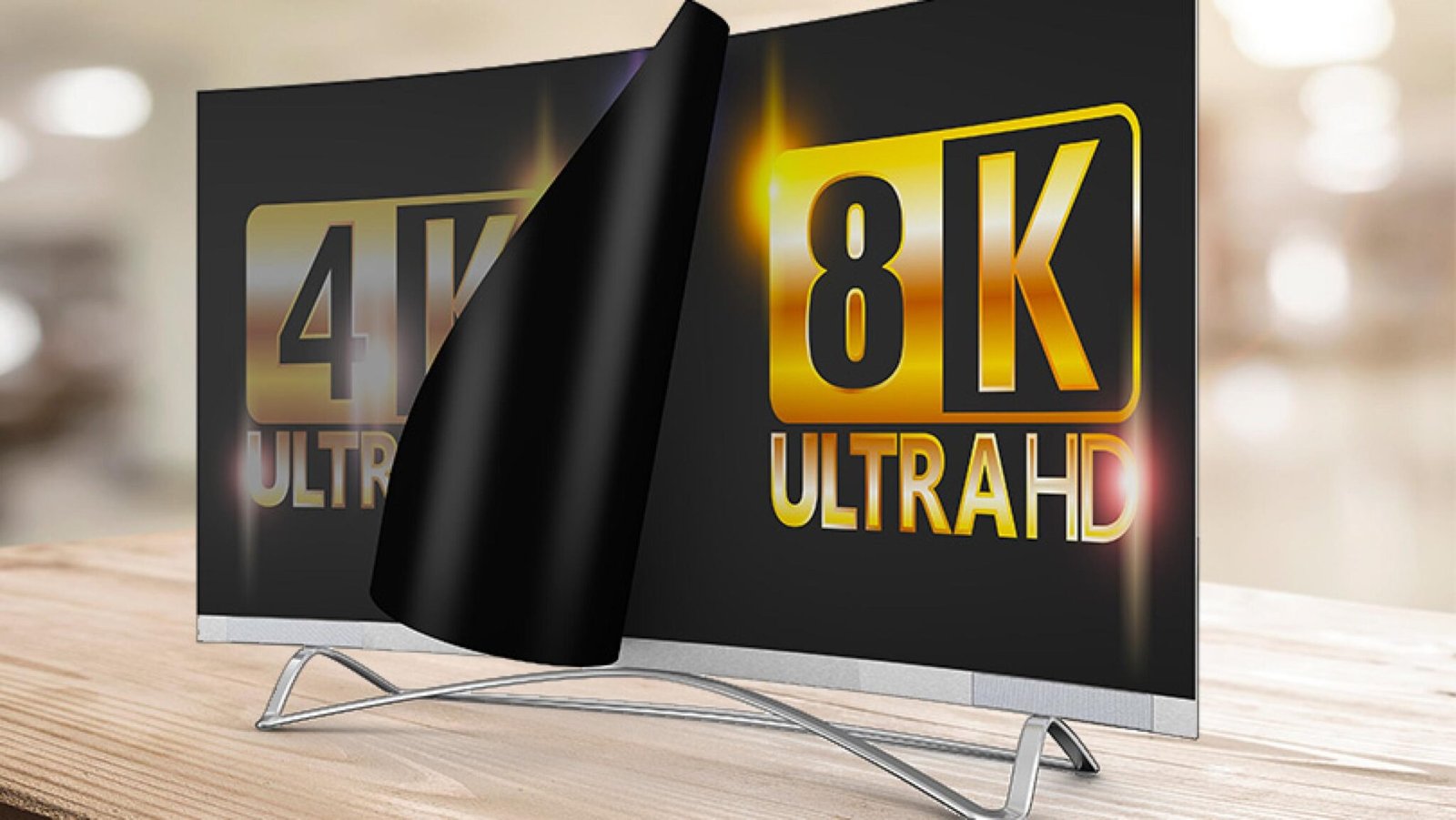 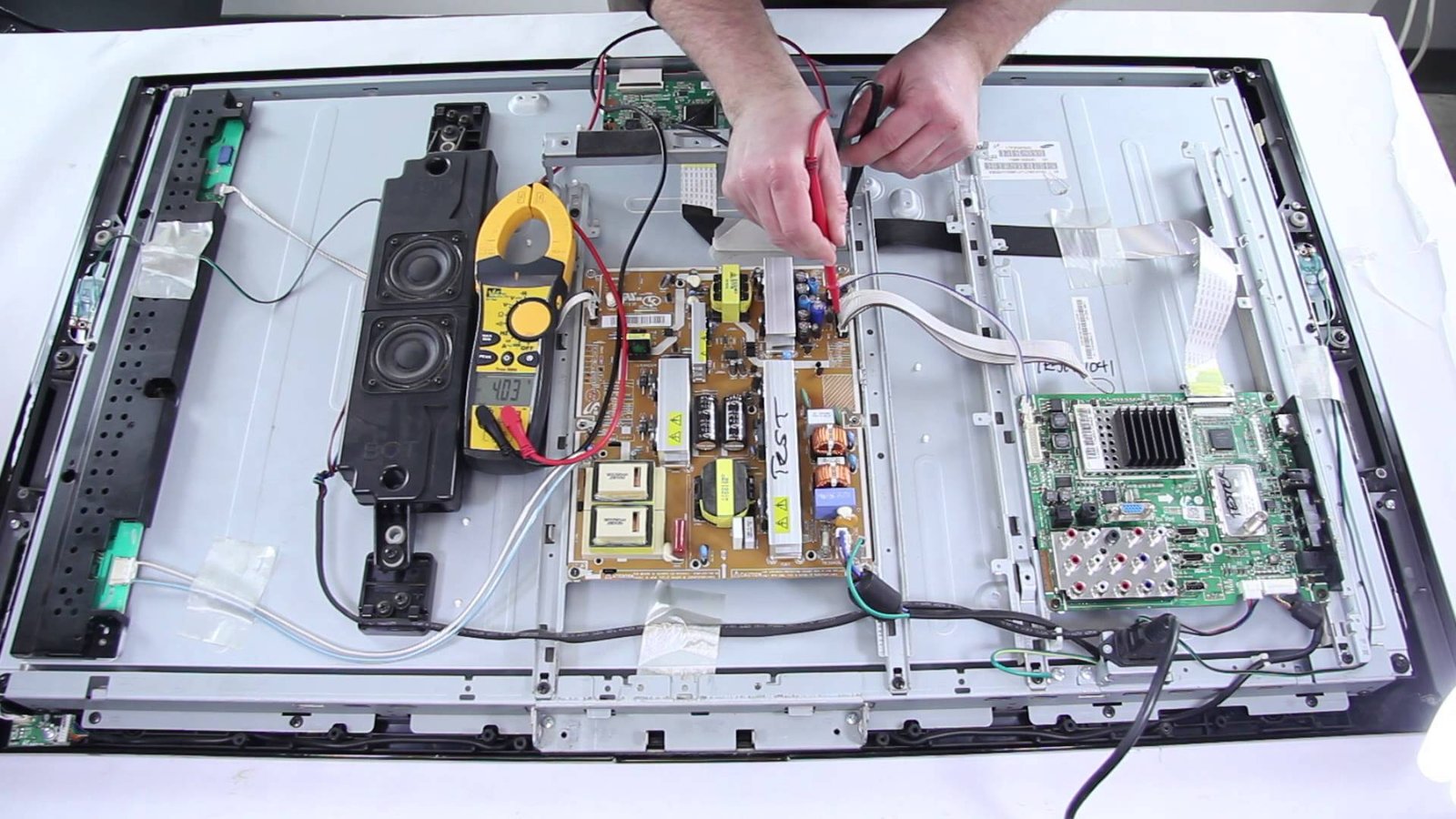 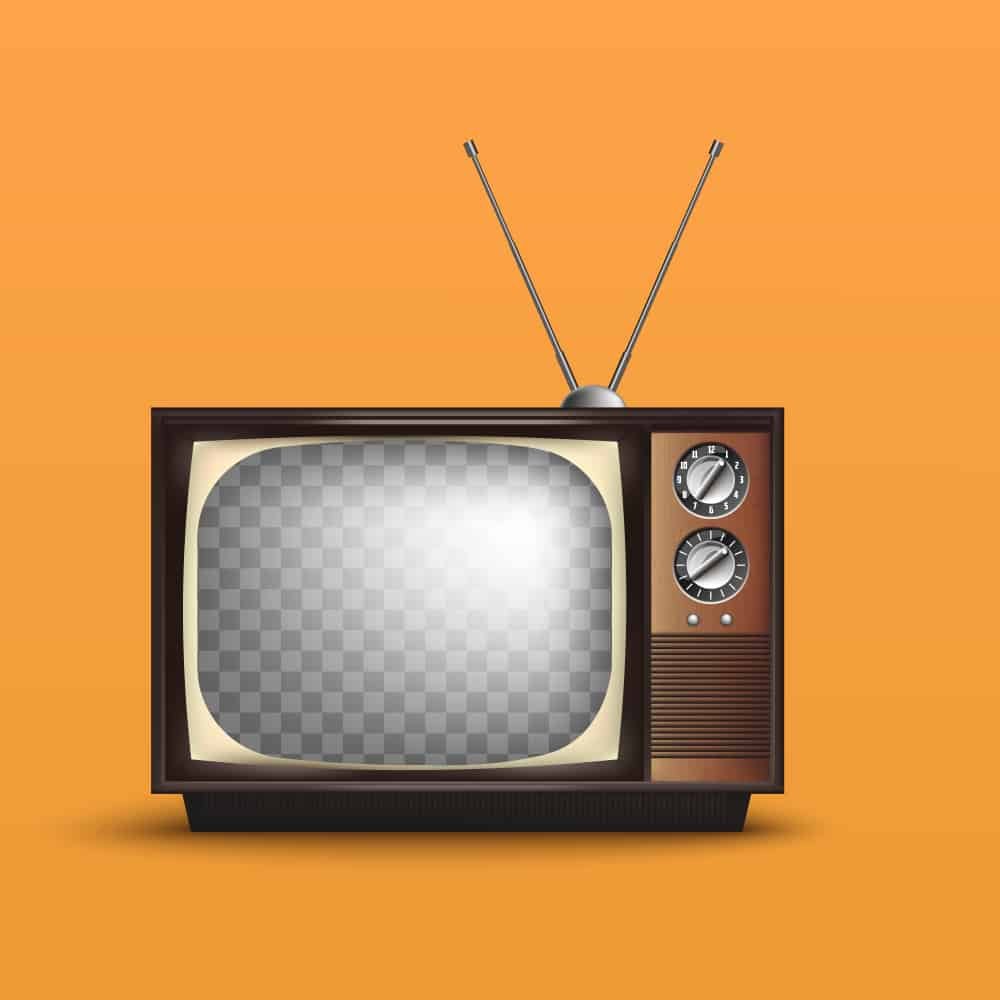 Our Electronics repair shop is capable of servicing a variety of models. We only do the work that is needed to fix your problem. If you want the quality you would expect from the dealership, but with a more personal and friendly atmosphere, you have found it.

We provide a large range of plasma Television services and Home Appliances Services in Dubai. All technical services are performed by highly qualified technicians. We can handle any problem’s and LED Repairing offer all brands such as Samsung, LG, Toshiba, TCL and others as well.

Our professionals know how to handle a wide range of Electronics Repair services. Whether you have any Model Any Brand Of your Plasma television ensure you our technicians can perform perfectly.

We Fix Tv remain true to the same principles on which our company was founded over a many years 2016 we start providing superior service to our clients, putting safety first, creating opportunities for our people, delivering exceptional work.

When you choose We Fix Television, you get more than our commitment and dedication as an environmentally conscious home maintenance company – you can enjoy top-grade service that merges green initiatives.

We give our best to make our customer happy with best and vast amount of variety. 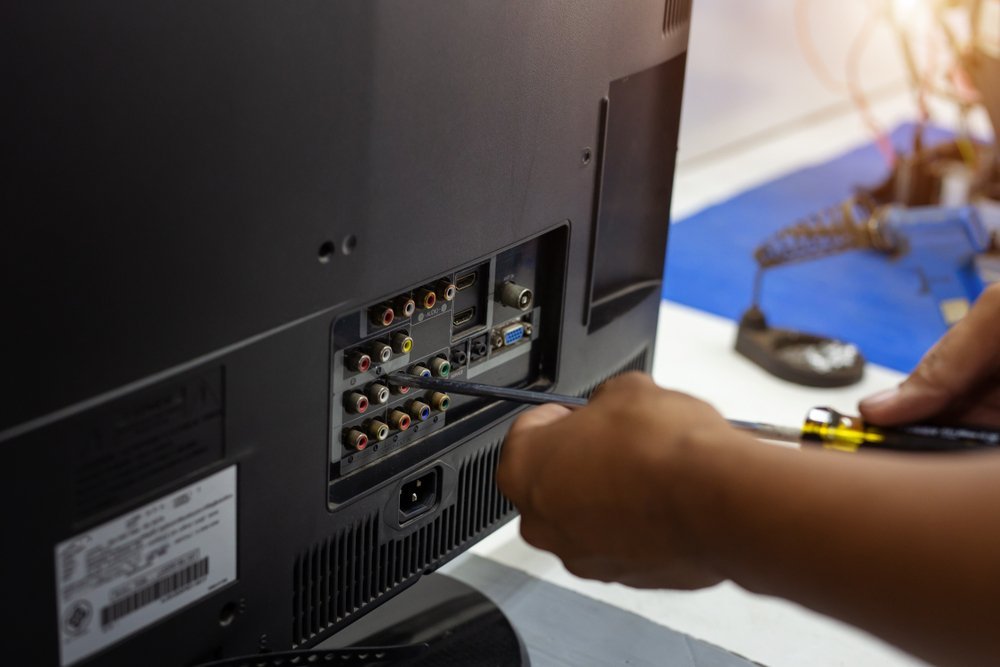 All Type Of Television Repair 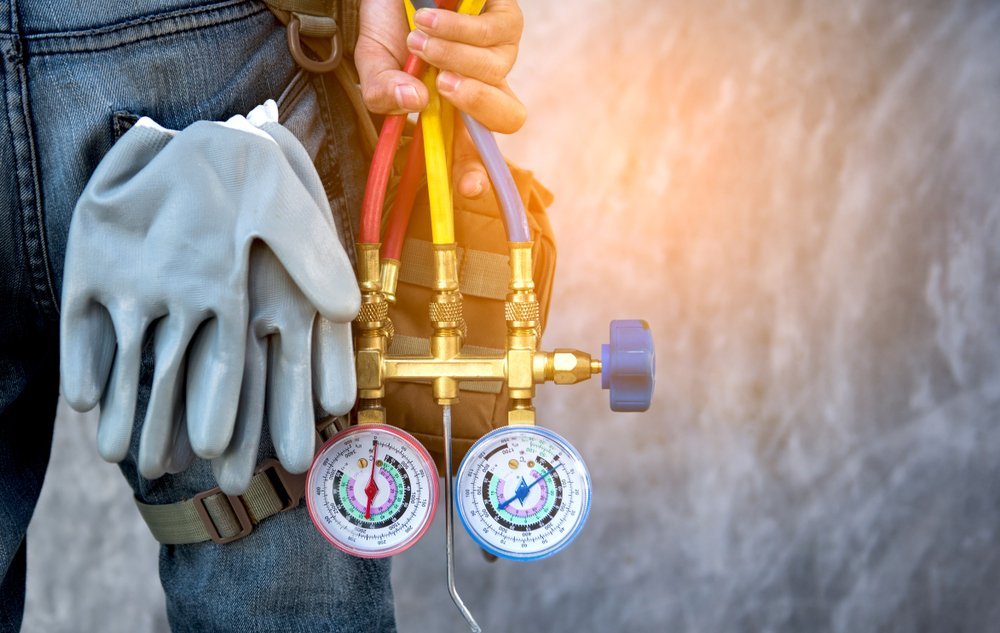 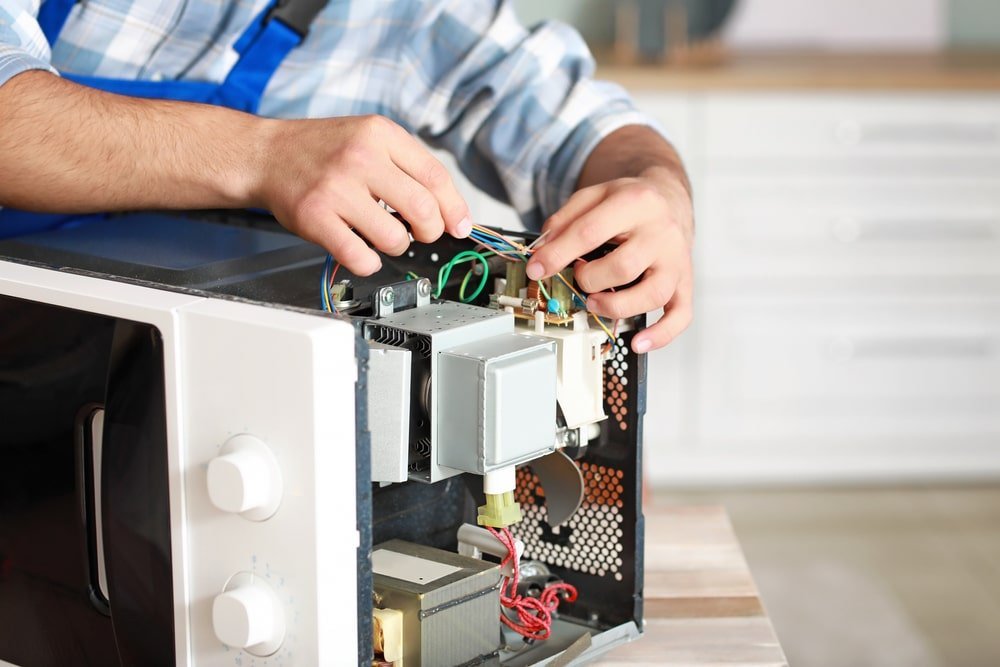 What They Say About Us

Looking for Led Television Repair in Dubai Or Sharjah? If so, you have come to the right place. At WE FIX Television, in Dubai, Sharjah (U.A.E.), we offer LED/LCD/OLED/Plasma Television Repairing. So, if your Television does not operating well (i.e. No picture / No back-light issues), suffering with connectivity problems (like Wifi or Screen Casting issues) or there are lines on your Television screen. Like LG-Samsung-Sony Fix Tv’s 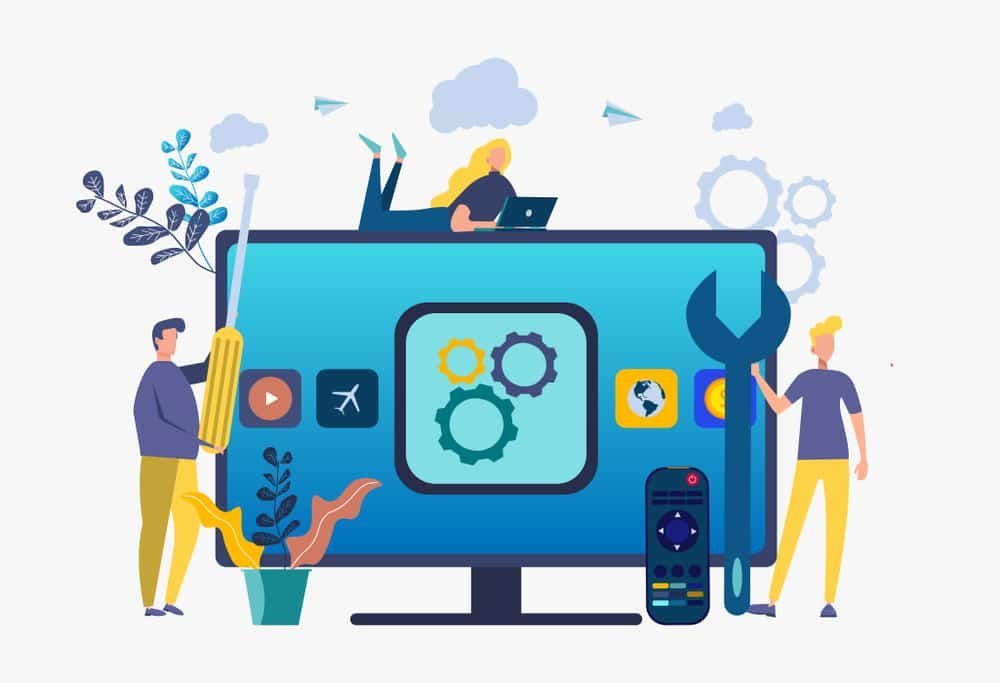 Best Television Repair . There is no need to worry instead Give Us a Call 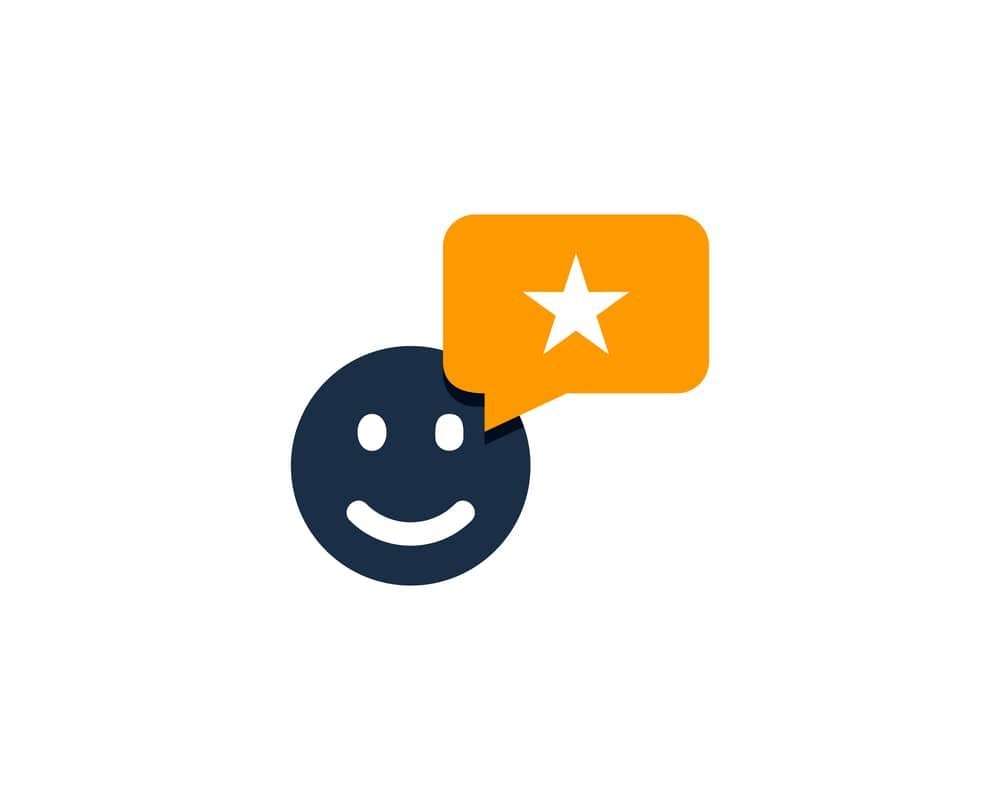 Subscribe with us and stay in touch. There are couple of other positive things that matter in the industry. 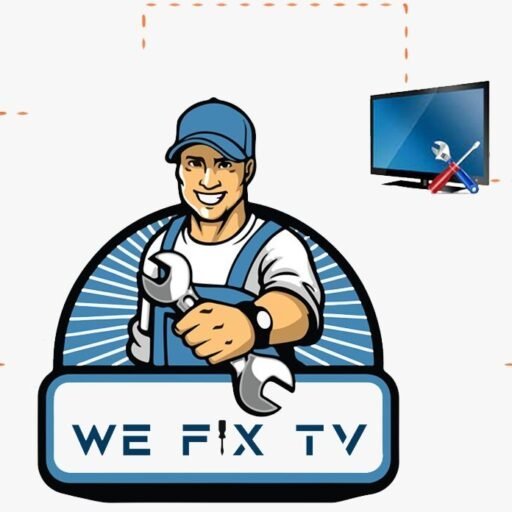